Skip to main content
A Story of a Rabbi - eBook
By: Obadiah Ariel Yehoshuah
Stock No: WW26110EB 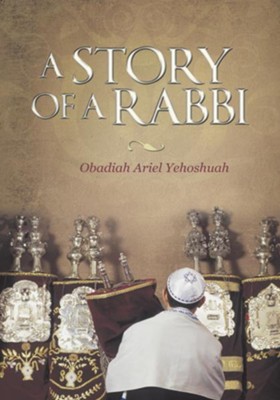 A Story of a Rabbi - eBook

▼▲
After many months of suffering, Ezekiel loses his best friend and father to cancer.  While the family is dealing with their grief, the synagogue and the school are destroyed by a bomb.  Why would anyone want to destroy the synagogue?

Under suspicion of espionage, Ezekiel is taken to prison, where he meets a very unlikely friend who just happens to be a Mafia drug kingpin.

Despite the two men’s different lifestyles, they become good friends.  During their incarceration, Vladimir kills a man and looks for Ezekiel to help him while in the place called The Dungeon.

With Vladimir close to death after a fierce beating by the prison guards, Penal Colony #5 becomes a place where two men find friendship and a struggle with the demons that can make you or break you.

▼▲
I'm the author/artist and I want to review A Story of a Rabbi - eBook.
Back
Back