Skip to main content
A Star To Steer By - eBook
By: AnnaLee Conti
Stock No: WW69361EB 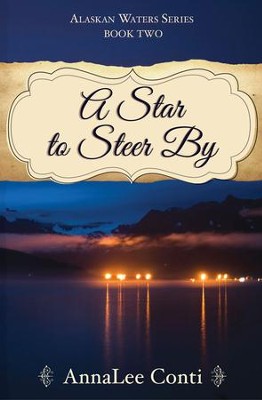 A Star To Steer By - eBook

▼▲
This exciting sequel to Till the Storm Passes By, second book in the Alaskan Waters series, goes back a generation to tell the love story of the Norwegian parents Evie never knew. Tales of the booming fishing industry and big money to be made in faraway Alaska in 1920 lure nineteen-year-old Norman Pedersen, a Norwegian fisherman, to immigrate to Alaska to make his fortune. He plans to return to Norway to marry his fiancee, Kristina Michelsen, who promises to wait for him, even if it takes years. But Norman becomes entrapped in a prison of his own making. In Alaska, Norman is charmed by the beautiful but conniving Cecilia. In Norway, Kristina is wooed by Henrik, her best friends musically talented cousin. Norman calls Kristina his star to steer by. Will he ever find his true star to steer by?

▼▲
I'm the author/artist and I want to review A Star To Steer By - eBook.
Back
Back