Skip to main content
A Shower of Roses
By: Tom Milton
Stock No: WW990414 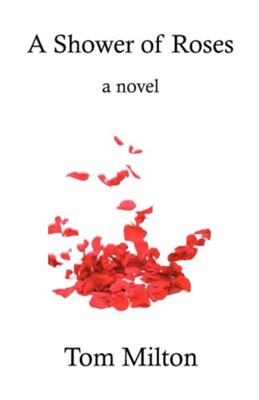 A Shower of Roses

▼▲
Eva was following the way of her patron, St. Therese of Lisieux, by doing little things for people as a pediatric nurse in a New York hospital when she fell in love with Marek, a Polish exile. They are married and living in London in the spring of 1981, and Marek is trying to foment a popular uprising in Poland to liberate his home country from Russia. Though he drags Eva into a world of political intrigue and tests her faith, she keeps her vow to love him no matter what he does, until she confronts the truth about him and about herself.

▼▲
I'm the author/artist and I want to review A Shower of Roses.
Back