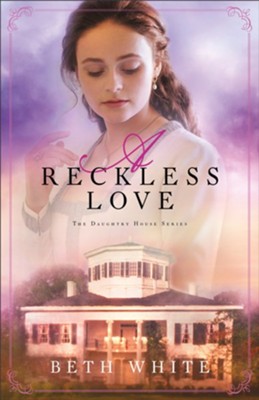 Aurora takes it upon herself to disabuse the cynical lawman of his conviction that the world is out to get him. But just as she's on the verge of cracking Zane's defenses, the man he is after reminds him that no one he loves is safe. Ever.

▼▲
I'm the author/artist and I want to review A Reckless Love (Daughtry House Book #3) - eBook.
Back
Back