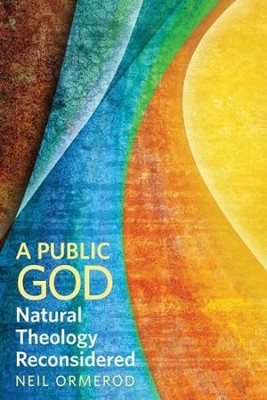 ▼▲
Natural theology is a philosophical site that is hotly debated and controversial - it is claimed by Roman Catholics, Protestants, and Evangelicals as a crucial vantage point for the intersection of theology, philosophy, science, and politics, while it is, simultaneously, strongly contested by some theologians, such as those influenced by Karl Barth, as well as some philosophers and scientists, especially of the new atheist variety.

This volume steers through these troubled waters, arguing for reclamation of a natural theology that withstands the challenges from within and without the Christian tradition and accrues to a vital public and political witness. Drawing on Bernard Lonergan's notions of intellectual and moral conversions and contemporary scientific findings, it engages with key assertions from the new atheists to highlight their tensions and inconsistencies, while putting forward a positive proposal for a form of natural theology that is public, contextual, and political; engaging in publically accountable discourse; drawing on our contemporary scientific and social context; and aware of the political ramifications of undertaking the project of natural theology.

▼▲
I'm the author/artist and I want to review A Public God: Natural Theology Reconsidered.
Back
×