We are OPEN and SHIPPING - click here for shipping estimates
A Perfect Dwelling Place
By: Janice Reed Cobb 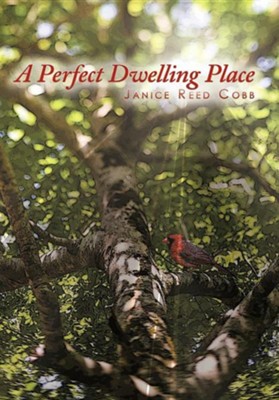 A woman reunites with her mother, Mabel, through a dream. The dream takes the daughter to heaven, where she and Mabel spend time together reviewing vignettes from Mabel's childhood in the fictitious town of Shoal Crossing, Alabama, in 1918.

▼▲
I'm the author/artist and I want to review A Perfect Dwelling Place.
Back
×