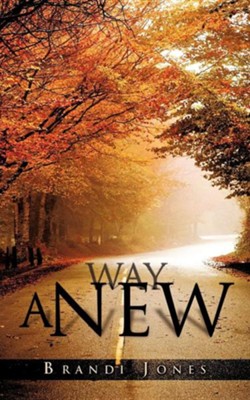 ▼▲
When I was in my early twenties I saw a young man with whom others said I had a lot in common. They were referring to our childhoods. Many thought I should talk to him (romantically). I made plans to one day speak with him. However, my plans were to interview him in order to find out the reason for our visible differences.He smiled all the time-I did not I was bitter. I was angry at the people who did not raise me. I hated being around them. I wanted them to apologize for not loving me, not supporting me, not wanting me to be born, and punishing me because I was alive. Not him He walked around melodiously singing everywhere he went-always smiling I was so exhausted by the wounds I refused to allow God to heal that I could only muster a smile for my son. Our differences confused me.I always wanted to ask him, "Why?" then, "How?" How was it (according to people) that we had lived such similar childhoods, and become different adults. Why wasn't he wounded? Why wasn't he angry? Where did he get the strength to smile and laugh? Why wasn't he bitter and miserable?I wanted answers, but I didn't want to invade his happiness with my sadness. I didn't want him to catch what I had. I didn't want anyone to feel like I felt-defeated and enslaved by uncontrollable torrents of emotions. Rather, I wanted what he had. Instead of asking him, I decided to ask God. Yielding my pain, I set out on a journey: armed with a Bible, a pen, a notebook, and a song-always a song. This was the beginning of my freedom; A New Way of life.

▼▲
I'm the author/artist and I want to review A New Way.
Back