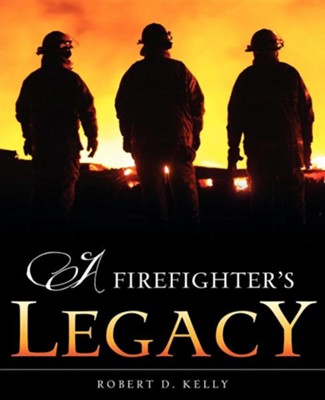 ▼▲
Firefighter Gary Spencer is a 3rd generation firefighter in Marietta, Ohio.Nothing could have prepared him for the battles he would have to fightoutside of the firehouse. This touching and dramatic story chronicleshis battle with depression after losing his beloved family in a tragic fireone night. While mourning their deaths, and healing from psychologicaltrauma and severe burns on his face, he is confronted by a group of hostileyoung boys hurling insults at him. Years later, ironically, it is one of theseboys, named Kevin, who grows up to become a firefighter just like Gary.On the brink of graduation from the fire academy, Kevin visits Gary in apowerful and heart-warming moment to ask for his forgiveness. The twomen find an emotional bond has been forged between them.

▼▲
I'm the author/artist and I want to review A Firefighter's Legacy.
Back