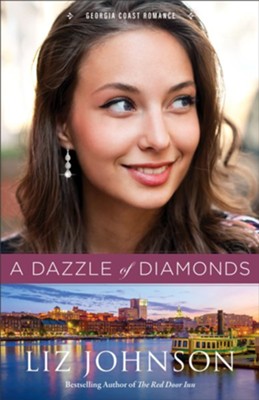 ▼▲
I'm the author/artist and I want to review A Dazzle of Diamonds (Georgia Coast Romance Book #3) - eBook.
Back
Back