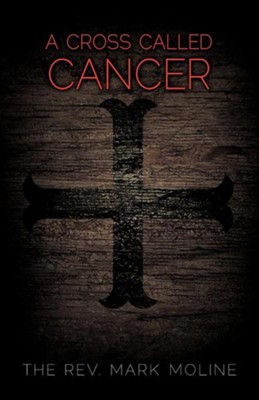 ▼▲
The Rev. Mark Moline is the Rector of St. Luke's Episcopal Church in Prescott, Arizona. Prior to his current pastorate he served as Vicar of the Episcopal Church of the Holy Comforter in Atlanta, Georgia. "Holy Comforter' is a unique inner-city mission that seeks to serve those subsisting at or below poverty income and suffering from a significant mental illness diagnosis. More than 60% of Father Mark's parishioners experienced mental illness or organic brain damage. No stranger to ministering to the marginalized parishioner, The Rev. Moline was assigned as the Chaplain for the Atlanta City Detention Center upon his ordination to the Episcopal Priesthood in 2000. Prior to ordination, he had served as a licensed chaplain for that same inner city adult jail, and also the San Benito County Jail in Hollister, California. Father Mark retired from a twenty-six-year law enforcement career in 1994 which culminated in an eight-year term as Chief of Police of the Council Bluffs, Iowa Police Department. He started his seminary studies immediately upon retirement from law enforcement. He received his Master of Divinity degree from Emory University in Atlanta, his Bachelor of Science degree in Justice Administration from the American University in Washington, D.C., and is a graduate of the F.B.I. National Academy in Quantico, Virginia.

▼▲
I'm the author/artist and I want to review A Cross Called Cancer.
Back