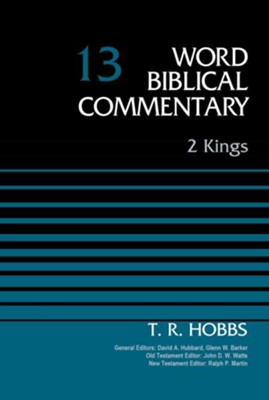 General Bibliography—occurring at the end of each volume, this extensive bibliography contains all sources used anywhere in the commentary.