We are OPEN and SHIPPING - click here for shipping estimates
#11 Island Stallion Races
By: Walter Farley 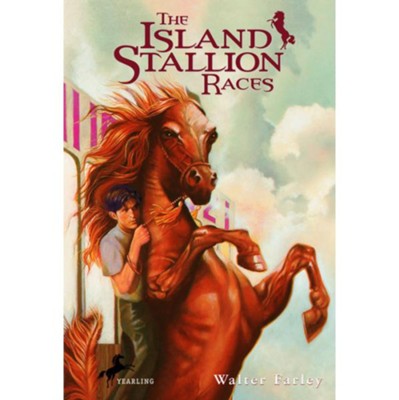 ▼▲
Walter Farley's first book, The Black Stallion, was an instant hit when it appeared in 1941. Mr. Farley went on to write thirty-three other enormously popular books about the Black Stallion and other horses which were published in more than twenty countries. He died in 1989, shortly before the publication of his last novel, The Young Black Stallion, written with his son Steven.

▼▲
I'm the author/artist and I want to review #11 Island Stallion Races.
Back
×